Jason Parks is an award-winning producer for live performances, visual media, and virtual reality content. He has produced several sold-out live shows at Boston Symphony Hall, Hatchell (Esplanade), Boston Commons, and many other locations, managing hundreds of international artists & entertainment professionals.
He has produced several viral philanthropic music videos and documentaries including Mercury Uprising, All for Van, and Anthem for the World. Parks continues to be a unique voice in the VR/AR community, and we aren’t the only ones proud of Park’s accomplishments! Jason has also been a special guest speaker at MIT, Berklee College of Music, USC, U Climatica, and several other organizations with a focus on Virtual Reality. In addition to all that, he has provided a live broadcast interview with VRscout, GINX E-Sports, and other major communication outlets.
Keep an eye out for “Rhythm of the Universe VR”. A VR game currently in production with a playable demo seen at mega trade shows including, CES, PAX, AWE. 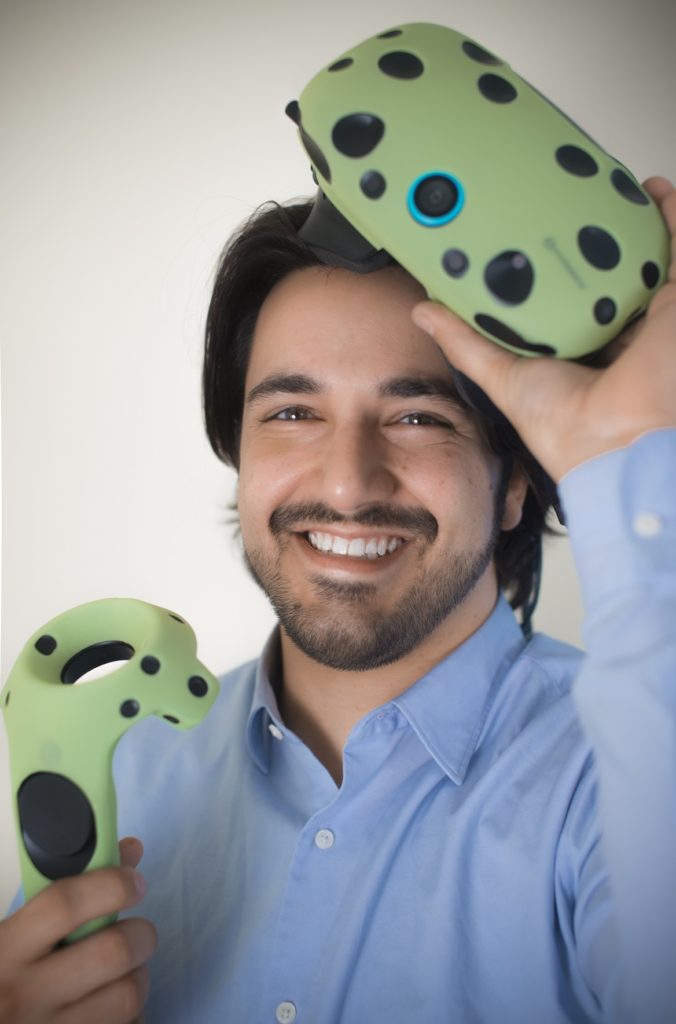 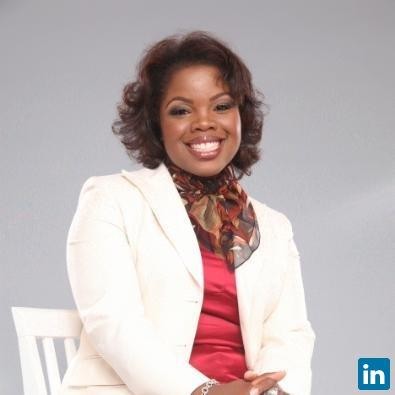 “With the funding that I received from the George Snow Scholarship Fund, I enabled my parents to realize that their labor and the hardships they faced in coming to an unknown land were not in vain. The organization’s funding blessed me with the opportunity to develop and soar during my matriculation at Florida A&M University. I was able to devote my time and countless hours to pursue my passion in technology, law and business. This aided me in graduating in the top 10% of my Computer Science class positioning me for a career with Microsoft. I am forever grateful to the Snow organization for the funding, encouragement and support that has been provided to my family and I. I appreciate Mr. Tim Snow and the team because they truly helped to change the trajectory of my life by seeing more in me than I saw in myself in 1999 when I was awarded my first Snow Scholarship. Thank you!”

“The George Snow scholarship, and Tim especially, gave me feelings of worth, value, and improved self -esteem. Tim and his aunt came to my home and bought one of my paintings when I was a senior in high school and that made me feel like a real artist. When I got the scholarship I had more confidence in my abilities and peace of mind that the financial burdens of a private university were diminished. I felt validated and powerful in a way that I had not felt before. I still have the picture of my guidance counselor and me from the Palm Beach Post at the awards dinner hanging up in my classroom. When I feel doubtful of my abilities, I think about this achievement.” 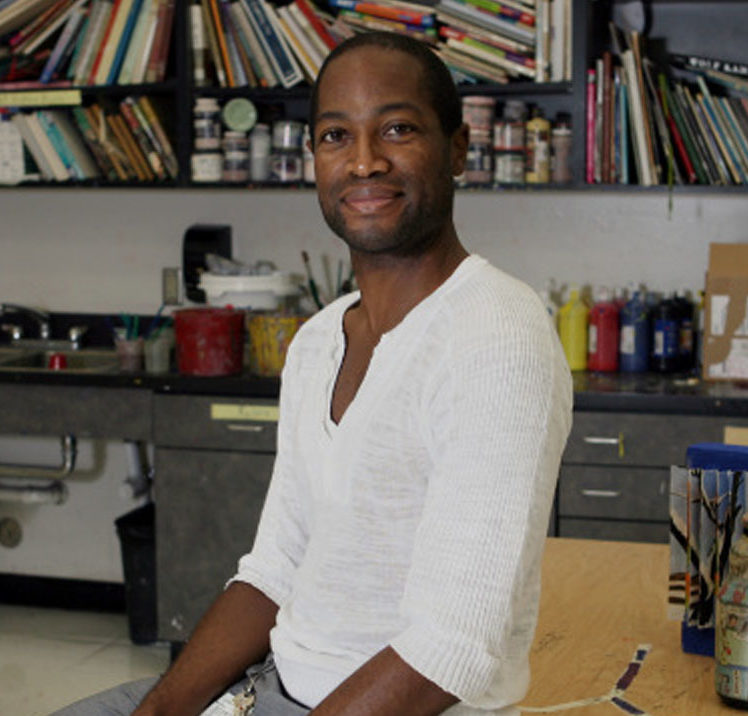 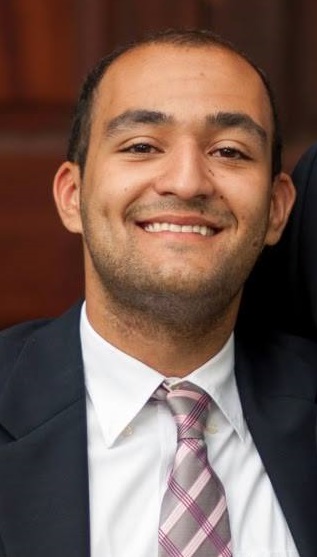 “The George Snow Scholarship Fund helped me get to where I am today not only by helping fund my education, but also by providing a system of support and advice along the way. The care packages and check-ins reminded me there was a George Snow family back in Florida who were rooting for me and cared about my success in college and beyond. I’m extremely thankful to the kind and generous people I’ve met through the fund who inspired and empowered me to get to where I am today.”

“After receiving my BA from FAU, I was fortunate enough to land a job in marketing. It was an exciting career path that led me to positions with international conglomerates and high-tech start ups, at the same time, I was able to keep my home base and raise my daughter in Boca Raton, one of the most desirable communities in the country. The George Snow Scholarship helped me finance my education and today it offers me a way to give back to my community. Through my volunteer work at the foundation in the last few years, I’ve worked to establish an important outreach to alumni, like me, who have benefited from the scholarship. I also review and interview prospective scholars and, most recently, I’ve become a member of the board. The scholarship that helped me so many years ago has turned into a rewarding, lifelong relationship.” 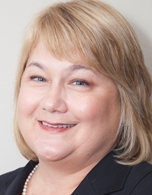 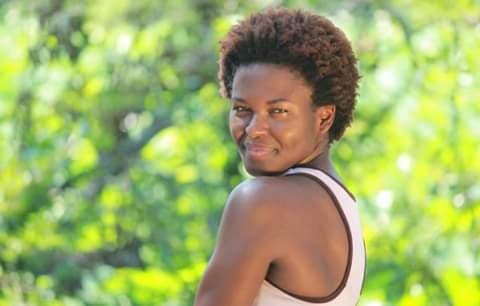 “Today I am abundantly blessed to own FitLife_byKC, dedicated to fitness and wellness, while inspiring many others to live a healthier lifestyle. After leaving Georgetown University in 2000, I worked in both the non-profit and private sectors in consulting, finance and development. Catapulted into the world of fitness in 2002, I have been a group fitness instructor and personal trainer since 2006, and I now operate an on-line virtual training program that services people around the globe. In 1996 the George Snow Scholarship Fund had helped me realize my full academic potential. Today I (along with my partners at BB Digital) help the community at-large to actualize their full potential in becoming the best that they can be physically, emotionally and mentally. I’m proud to have trained and to be sought out by a diverse array of individuals, including such dignitaries as Dr. Julianne Malveaux (journalist and former Bennett College President).”

“The George Snow Scholarship Fund was a blessing and really helped me succeed in my education at Florida Atlantic University. This fund motivated me to continue working hard and inspire and motivate others to receive the same gift!” 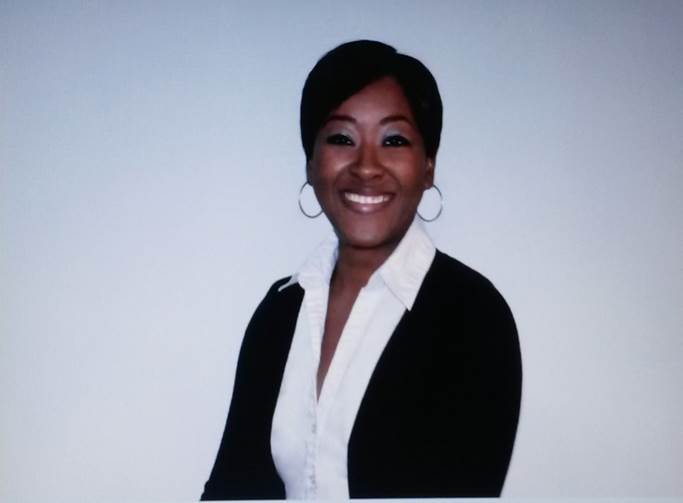 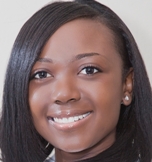 “The George Snow Scholarship Fund helped fund my college education, gave me motivation to do more for myself and my community, has allowed me to meet interesting people that are compassionate about others, and most of all it has given me an opportunity to help the foundation that has helped me along the way.”

“After graduating with my Bachelor’s degree in Urban Studies from NYU, I continued my education at the Harvard Kennedy school focusing on management, finance, and public policy. Upon completing this degree I embarked on a career at Deloitte Consulting advising government agencies, Fortune 500 companies, and multi-national NGOs on business strategy and technology issues. I recently took a year off to work in New York City as a Broad Education Resident supporting initiatives to improve the quality of charter schools in New York City. I recently returned to Deloitte in South Florida where I hope to make a positive impact in youth mentorship and encouraging students toward business careers.” 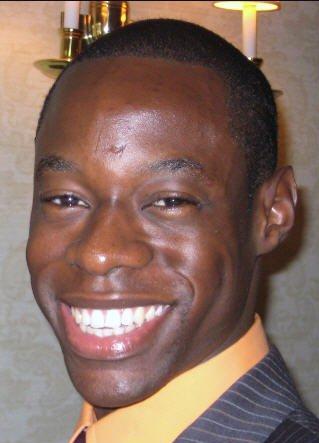 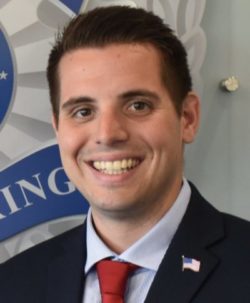 “It truly is a family and the support continues even as an alumni. The GSSF helped me by relieving my financial stress and that allowed me to focus on goals and studies full-time.” https://youtu.be/l4Gw–8dPwI